Dropped on our heads and into the ocean 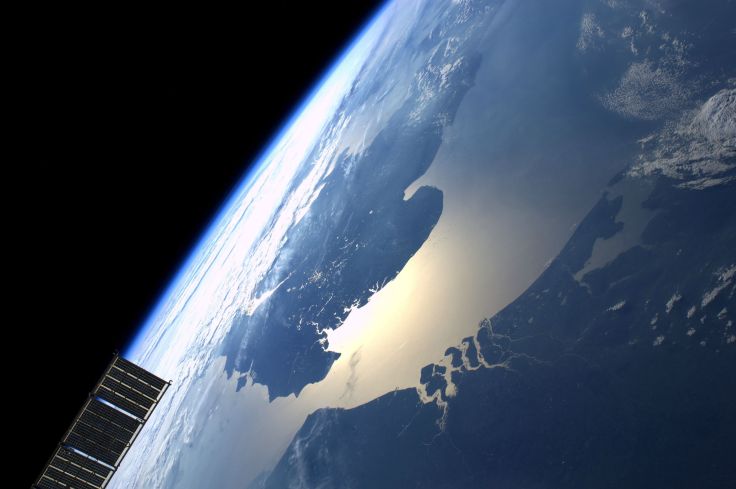 After Captain Matthew Webb swam the English Channel in 1875 the Mayor of Dover said, “I make bold as to say that I do not believe that in the future history of the world any such feat will be preformed by anybody else.”

We all make mistakes but he wasn’t far wrong. It’s remains a pretty daunting challenge. About 1,500 people have completed solo swims of the Channel, far fewer than have climbed Mount Everest. The first six-person relay swam the Channel in 1954. There have been about 6,000 relay team members who have successfully made the crossing since…still not a lot in my books. And every member of our team is older than the average age of 33…some double that.

We will make our attempt to swim the 32 kilometres, with each swimmer taking one-hour turns in rotation until we walk up a beach in France, in late July of this year. If we make it, it will be because of a mixture of good luck (the weather and everyone’s health), good preparation and support from friends and family.

We all have something in common, according to the owner of Dover’s Churchill Guest House where we will be staying when Team Crazy Canucks makes its bid. “One correlation we have noticed between you all is that at some stage during your childhoods you were all dropped on your heads which made you all crazy enough to attempt such a mind-boggling challenge.” 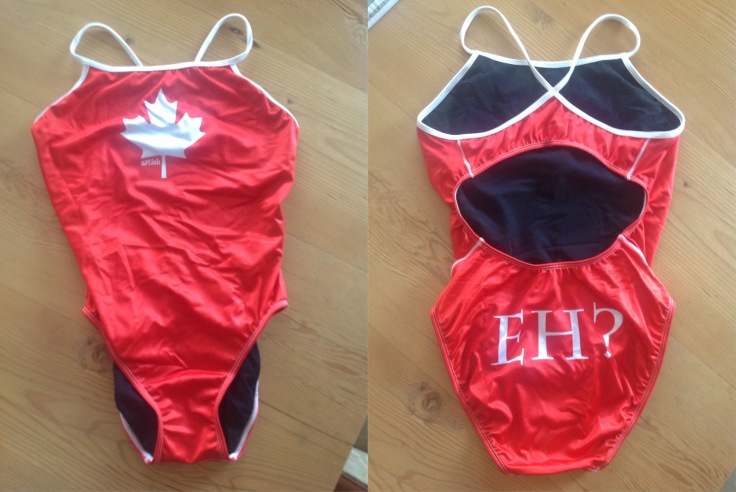 Step one: Find five other people who were dropped on their heads as children and like to swim in cold water, in the ocean, in only a bathing suit (no wetsuits allowed and there are stringent Channel Swimming Association rules about the type of suit you can wear too), and don’t mind a jaunt to England.

This proved easier than I thought which I guess says something about me and my pals.

The first to sign up was Jaime. We met training for a marathon during which we had this conversation. “Hey, we should do Ironman in three years,” I say. “Sure, but I will have to learn to swim first,” Jaime says. She did and we finished Ironman Canada in 2005. Her home town at that time, Sundre put a “congratulations Jaime” message on a billboard. I think a parade would be in order this time.

A friendship developed over hours of running and cycling is something pretty special.  There are no secrets left to tell after four hours sweating it out and no one you would rather tell them to. When we ran out of secrets we talked about what we were going to eat when we stopped, in great detail, as in the actual recipes.

If all goes our way, Jaime says, “Next year Ella (daughter) will be able to take me to school for show and tell and say my mom swam in the English Channel. How cool will that be?”

She says her feeling about the Channel is summed up by this quote by Bob Proctor: “Set a goal to achieve something that is so big, so exhilarating that it excites you and scares you at the same time.”

“I am so looking forward to it but at the same time it sometimes makes me cringe just thinking about it.” That sounds like excitement and fear at the same time for sure. I’m glad she was dropped on her head.