A parliament of owls 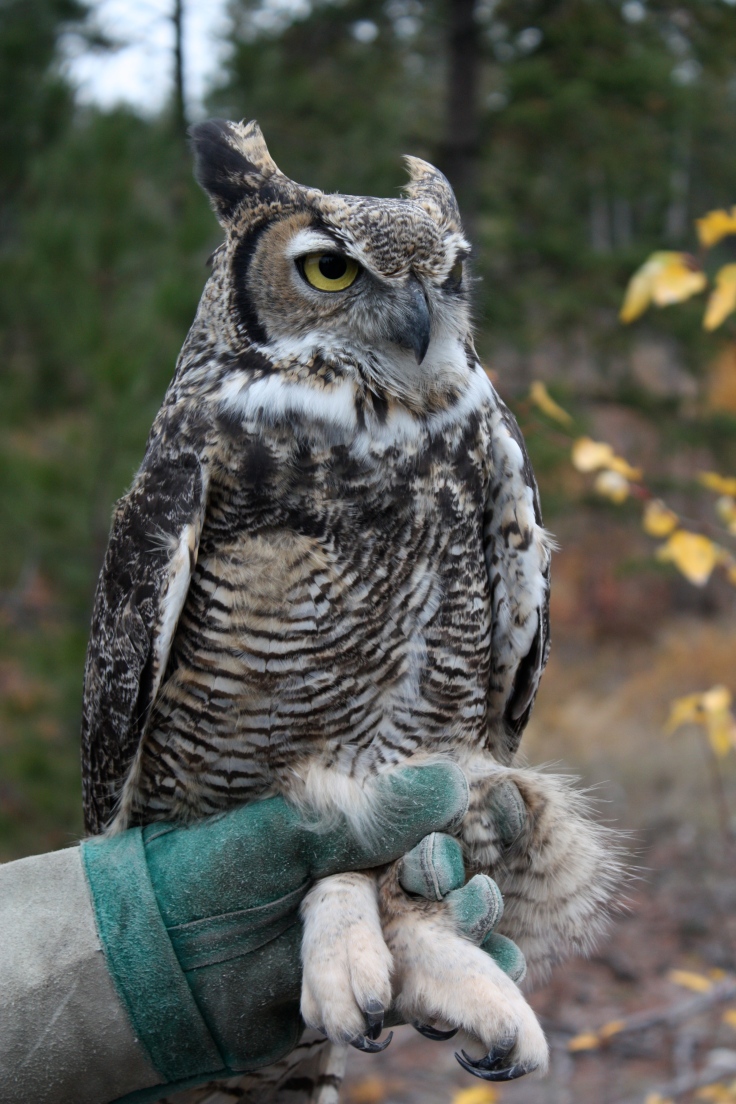 Soon after moving to the Valley we had the privilege of watching this great horned owl being released on the Kettle Valley Railway near our house. He was cared for by the South Okanagan Rehabilitation Centre for Owls in Oliver (http://blog.conservancy.bc.ca/covenants/okanagan-region/eagle-bluff-south-okanagan-rehabilitation-centre-for-owls/).

A year later this fellow took up residence in a tree conveniently next to my office window and spent the day there roosting, blithely ignoring attempts by flocks of song birds to speed him on his way. I don’t think it’s the same owl but he or she is also a great horned. 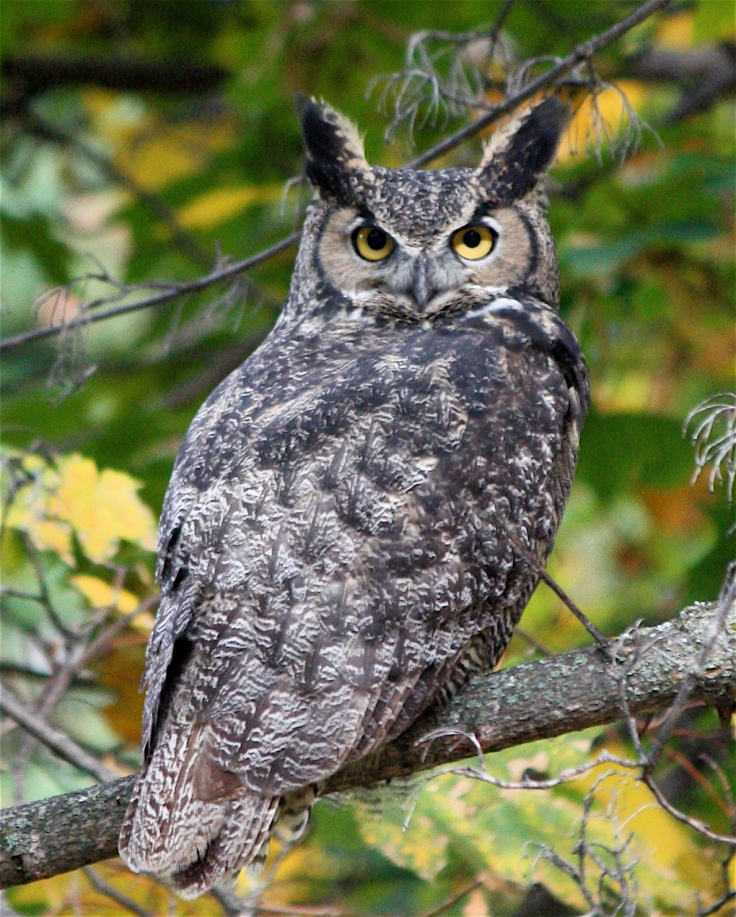 Owl calls early in the morning and late in the evening are still magical to me. 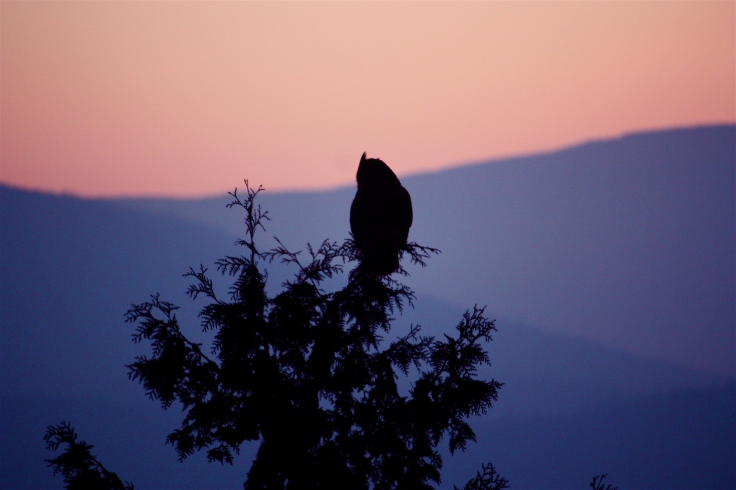 Moving from the city to a place with so much wildlife will never become commonplace…not when I glance out my window that evening to see the visitor waking up and getting ready to hunt while inadvertently posing for this photo. He is in a tree in my front yard with the sun setting on the mountains across the lake from us. 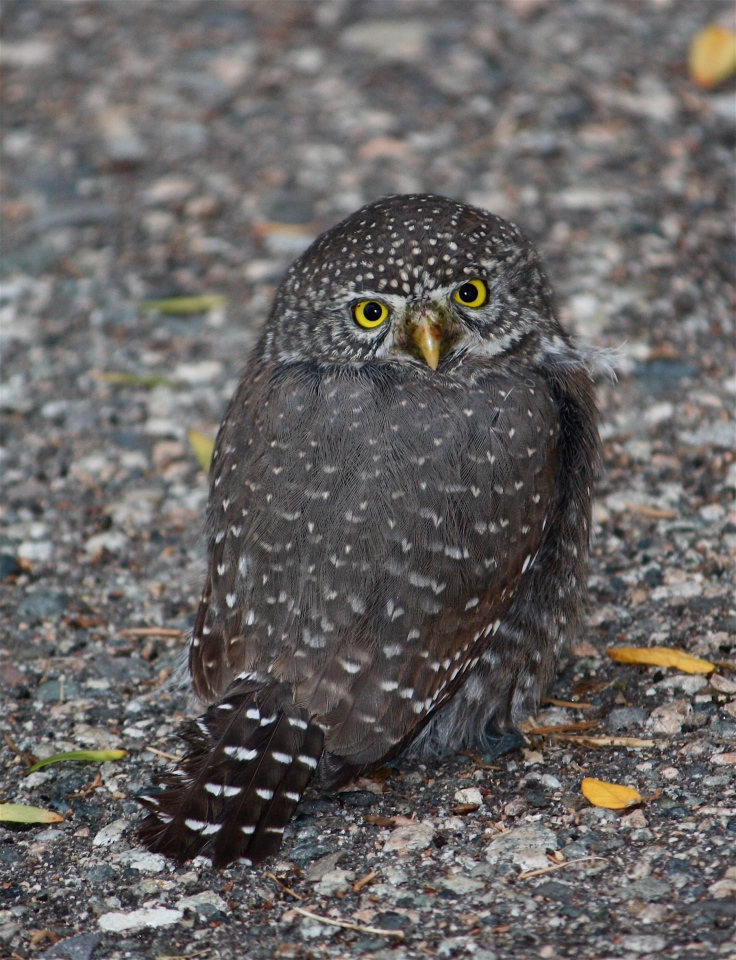 Or waking up to find this bold northern pygmy owl defending his prey of another bird in my driveway. I thought he had hit the window and was injured. A set of legs and a part of an undercarriage lay nearby on the ground. I took dozens of photos, changed lenses twice and he still didn’t budge. Once he finally decided I was too close, he flew away and I realized the body parts were all that remained of his quail victim. My owl book says this is a little owl with a big attitude. “It’s bold nature allows people to approach it closely. It catches prey as big as quails and squirrels although it is only 16 to 18 centimetres high.”

4 thoughts on “A parliament of owls”